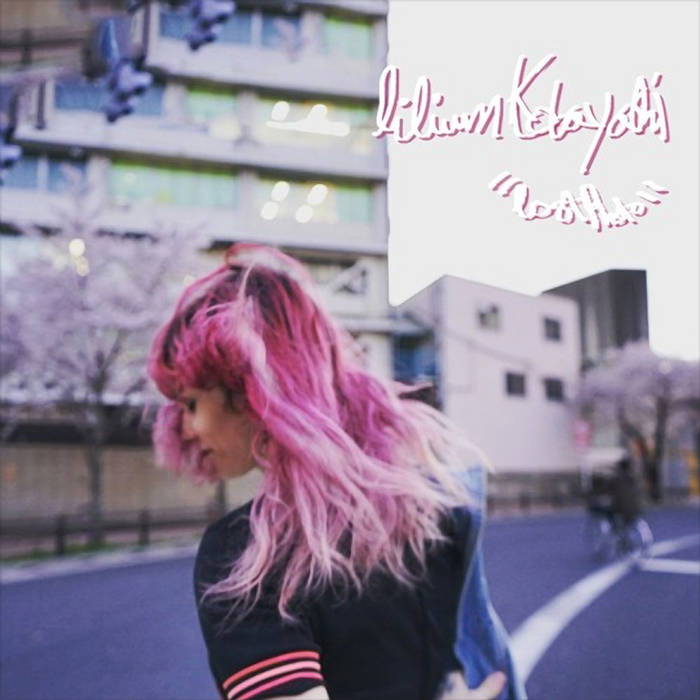 Released through Pink Queendom and available for download here - pinkqueendom.bandcamp.com/album/lost-photo

Special Thanks to J. Ashley Miller & the Miller family.

Bandcamp Daily  your guide to the world of Bandcamp

MF DOOM is given his flowers, plus appearances from MC Jada Imani and Stanley Ipkuss